M.R.S. Hip & Knee Solution is a revolutionary way of managing the challenges set by aging population and of improving surgery outcomes with pre- and post-operative treatment programs.

M.R.S. Hip & Knee solution is designed to tackle various hip and knee based disorders using the most effective and biomechanically correct cloud based rehabilitation system available

Tackling the degeneration with movement

Human joints were designed by nature to last about 40 years. Degenerative diseases of the joints have become the main reason for pain and as a consequence, loss of life quality in the middle aged and elderly. The popularity of football, ice hockey, and skiing has all contributed to the increased frequency of injuries like MCL tears. Increasingly there is consensus in the medical community that controlled physical activity can be a major contributing factor in preventing and healing various knee and hip problems. It is a well proven fact that for many musculoskeletal illnesses that require surgery as treatment, the outcome has been significantly improved by rehabilitative muscle training.

Several studies have shown that movement can act as medicine for painful joints. With joints like the knee, which are relatively simple structures, movements are simple and loading is easy to apply in a controlled manner, but special devices are required to isolate the target area to provide total control in the movement and loading. All movements should start with limited range and low loading, within the pain tolerance. Time is essential since physiological changes are slow. Ideal treatment should run for three months with an ongoing program afterwards. 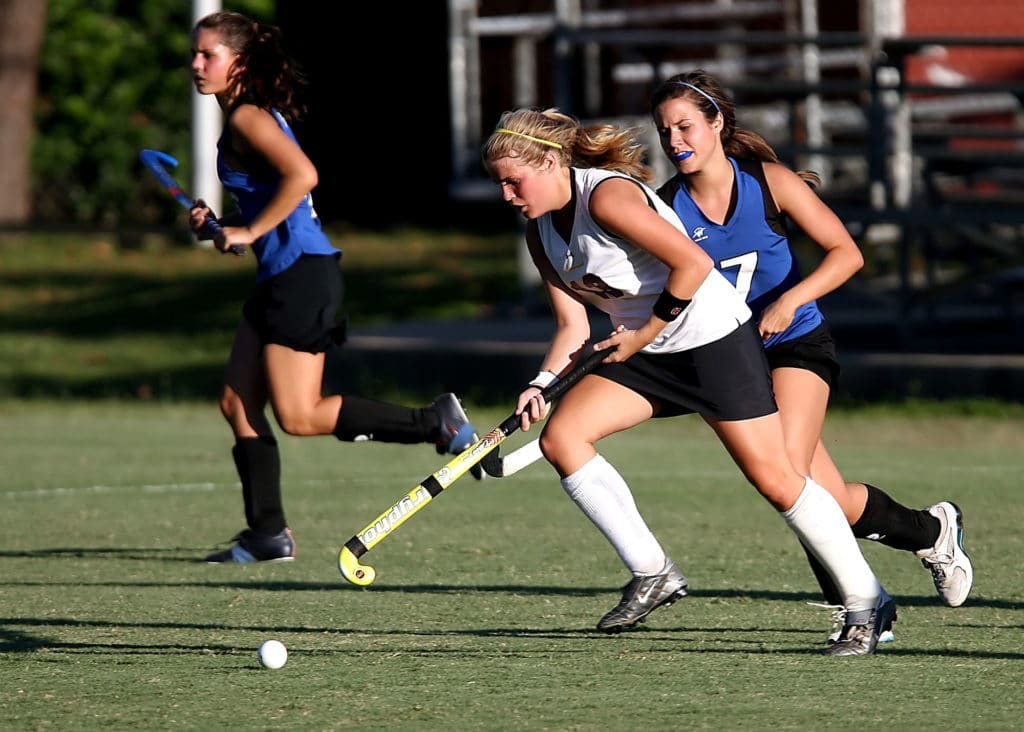 Osteoarthitis is the most common cause of chronic disability among the aging population. The effectiveness of an exercise in knee and hip osteoarthritis is attributed to its ability to reverse muscle sensomotoric dysfunction (weakness, fatigue, poor control) preventing abnormal movement and restore normal biomechanics, effecting better gait, relieving pain and improving function.
The medial collateral ligament is one of the most commonly injured ligaments of the knee. The treatment of medial-sided knee injuries has evolved from surgical treatments to mostly non-operative management with an appropriate functional rehabilitation program. Active range of motion is initiated early to prevent stiffness with concomitant strengthening exercises.
Patellar instability describes patellar dislocation, patellar subluxation, and general symptomatic patellar instability. It accounts for 11% of the musculoskeletal symptoms and there is a higher incidence in females. Patellar instability can often be treated successfully without an operation. Ideal rehabilitation requires the avoidance of pain during exercise.
The anterior cruciate ligament of the knee controls movement of the lower leg bone (tibia) relative to the thigh bone (femur) and guides knee extension. The goal of the treatment of ACL ruptures is to obtain the best functional level for the patient without risking new injuries or degenerative changes in the knee.

Our unique variable resistance method was examined in the set of studies under the supervision of Professor Paavo Komi, comparing M.R.S. to other methods and using EMG to validate the correctness of the loading curves and efficacy of training. Outcomes were very clear: the M.R.S. variable principle was indeed optimal and had great fatiguing effect on muscles.

One study compared the M.R.S. variable resistance against artificial (pneumatic) loading (HUR). The findings showed that with correct variable loading it is possible to provide higher fatiguing, which is essential in restoring the function of any joint

Another study looked at variable vs. constant resistance in a leg press exercise and found out that the best training effect can be obtained with slightly increasing loading with a variable resistance method (used in M.R.S. G210 Multifunctional Leg Press).

biomechanical engineering creates safety, control and effectiveness. This means that optimally designed device can be utilised both in early stage rehabilitation as well as in high intensity elite atheletes’ training.

biomechanical engineering creates safety, control and effectiveness. This means that optimally designed device can be utilised both in early stage rehabilitation as well as in high intensity elite atheletes’ training.